Acupuncture Treatment for Depression with Our New York Clinic

Are you – or somebody you love – dealing with depression? There are almost 17.5 million Americans who do. Rockefeller Health and Medical offers relief via the proven technique of acupuncture administered by their New York City acupuncturist. Acupuncture has shown to relieve the side effects of many antidepressant medications. If you are looking for a chiropractic clinic near you in NYC look no further than Rockefeller Health and Medical. We proudly serve the areas of Rockefeller Center, Midtown West, Midtown East, Manhattan, Hell’s Kitchen, and the greater New York City area. 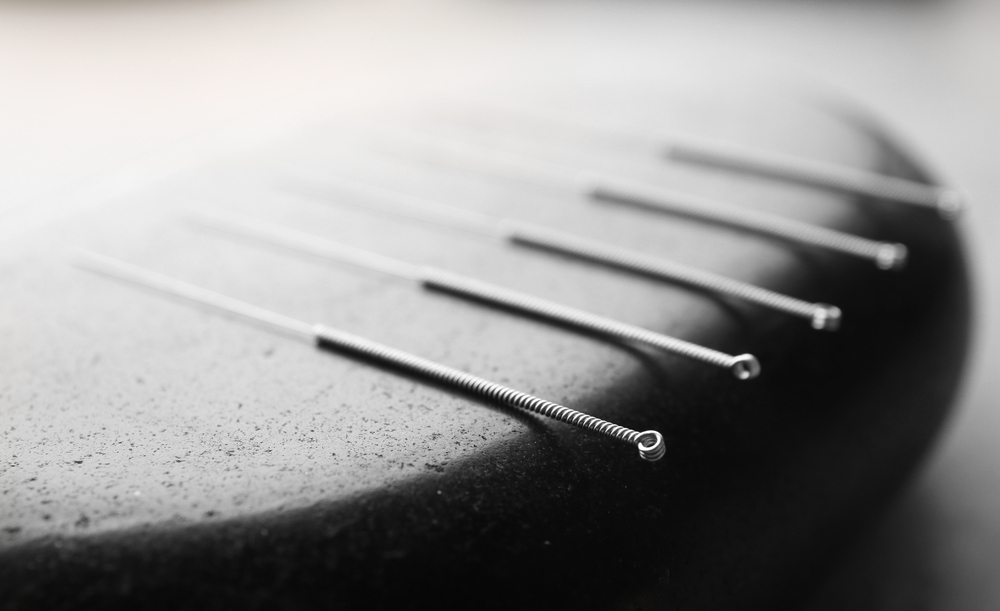 What is Acupuncture & How Does it Relieve Depression?

Acupuncture dates back to ancient China. Over the years, western medicine has embraced the proven benefits of the art as well. The trained certified acupuncturists at Rockefeller Health and Medical know how to properly insert the fine needles of acupuncture into the areas referred to as meridians.

In eastern medicine, the meridians targeted by the acupuncture needles are areas of blockage in the body’s “qi” – the Chinese term for your body’s energy. These blocks in the body’s superhighway of energy are believed to cause illnesses … including depression.

Thus, by inserting the needles into these meridians the blockage can be broken up. This results in a free-flowing qi and relief from the illnesses any blockage caused … including depression.

Western medicine takes a less mystical approach to how acupuncture works to relieve depression. It is posited that the insertion of acupuncture needles will trigger the release of mood-altering neurochemicals such as dopamine and serotonin.

This serves as a physical therapy, of sorts, for the Central Nervous System (CNS). It retrains the CNS and the brain to handle the anxiety and stress that leads to depression better. This, in turn, aids in reducing depression and help keep it away.

Several studies have been performed by the scientific and medical community on the effect acupuncture has on depression. One of these studies – by the University of York in the UK – studied more than seven hundred patients with moderate to severe depression.

One finding of this study was that acupuncture offered a dominantly positive effect on depression. This was more noticeable when combined with medication and counseling. In addition, there was a reportedly significant decrease in the side effects of many antidepressant medications.

Best of all, most of those in the study who reported improvement report that the benefits continued for an average of three months after treatment.

To find out more, call Rockefeller Health & Medical at (212)-388-5050, stop by and see us at our offices on West 48th Street in New York City, or schedule an appointment online today! 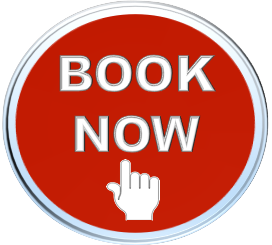 212-388-5050
A Medical Examination is Required to Diagnose and Treat Any & All Medical Conditions. 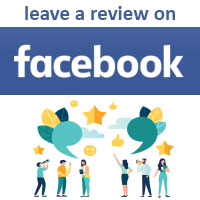